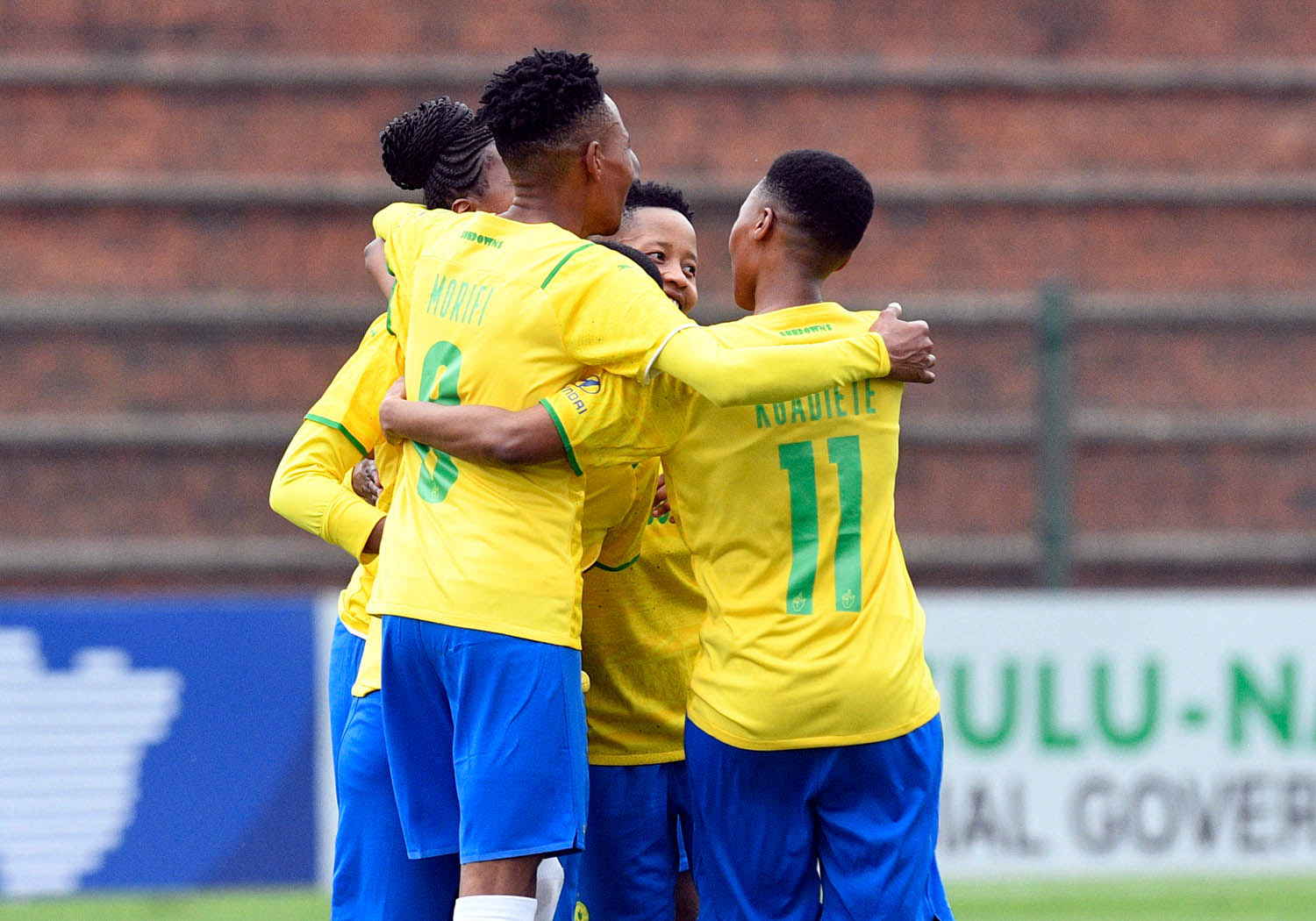 It is almost impossible to overstate the scale of Mamelodi Sundowns Ladies’ primacy in South African women’s soccer. Pointing out that Sundowns won the inaugural SAFA National Women’s League, now called the Hollywoodbets Super League without losing a single game in the first season of the league almost feels like underselling it. Even better, the team’s invincibility has continued this season with an impressive 11 wins out of 12 games played so far. With 43 goals scored and just five goals conceded in the league this campaign, Banyana Ba Style are flying high and living up to the club’s famous nickname.

The Brazilians will be seeking more history this afternoon when they go head-to-head with Black Rhinos Queens of Zimbabwe, for a place in the CAF Women’s Champions League in Egypt later this year. En route to the finals, Sundowns left a trail of destruction during the group stage, winning all of their three group matches with impressive ‘Six of the Best’ showings. Masandawana recorded straightforward 6-0 victories over Lesotho Defence Force and Double Action Ladies from Botswana, before registering another 6-1 victory over Eswatini’s Manzini Wanderers to seal a perfect group stage record. The Brazilians then secured a hard-fought 1-0 semi-final win over Zambia’s Green Buffaloes thanks to Melinda Kgadiete’s header.

Saturday’s encounter provides the Brazilians another opportunity to further etch their names into the record books as they face the Rhinos in a game that will decide the representatives of the Southern region at the inaugural CAF Women’s Champions League tournament in Egypt later this year.

“I am so happy with the team’s spirit in camp. My strikers are raring to go and they can play aside from scoring goals. I have a strong belief that we are going to deliver the goods at the end of the day. We have to fight and we are ready for this afternoon”. echoed Sundowns coach Agnes Nkosi.

Although the Rhinos are not as lethal as Sundowns in front of goal, it is their defensive robustness that has set them apart. The Zimbabweans are yet to concede a goal during the qualifiers, a run that has left coach Kudakwashe Mutiwa in bullish mode ahead of the final showdown.

“That has always been our game plan. We set out to outscore the opponents early enough while keeping things very tight and compact at the back. So far, our team has stuck to the game plan and we are ready to rely on our strengths for this final. I am very happy with the way my team have made it difficult to break down and our compactness will come in handy against our opponents”. said Coach Mutiwa.

According to the Mamelodi Sundowns Ladies Team media officer, Banyana Ba Style will be looking to dazzle in what is arguably the biggest game of their lives as the team seek to claim a ticket into the prestigious African tournament.

“The expectation is that we bring glory to the club. We thank the club for all the support they have given us as women. We are here today because of the support of the Sundowns Management. One of the key ways to express our gratitude to the club’s management is to win this afternoon. We also appreciate the supporters for their undying love for the team. We believe our players are ready to market themselves on the big stage. It goes beyond the victory this afternoon and we are looking to showcase our talent to the world. We are hoping for a win today and that is only the beginning. We are gunning for the big finish as we want to win the CAF Women’s Champions League”. stated Angela.

Ahead of the historic encounter, Masandawana boast of Kgadiete who leads the top-scorers chart of the competition with five goals and is a red-hot favourite for the golden boot prize. Her teammate, Andisiwe Mgcoyi, is another fearsome attacking threat with four goals to her name and will also be aiming to earn a share of the top-scorer honours.

The highly anticipated final will kick off at 2pm at the King Zwelithini Stadium and should be a highly tactical affair as Mamelodi Sundowns Ladies seek to continue their quest to become a dominant force in African football. Only the winner of this afternoon’s encounter will advance to the continental showpiece, making it high stakes in Durban. With both teams parading players with international experience who have competed in Europe, an enthralling battle awaits.