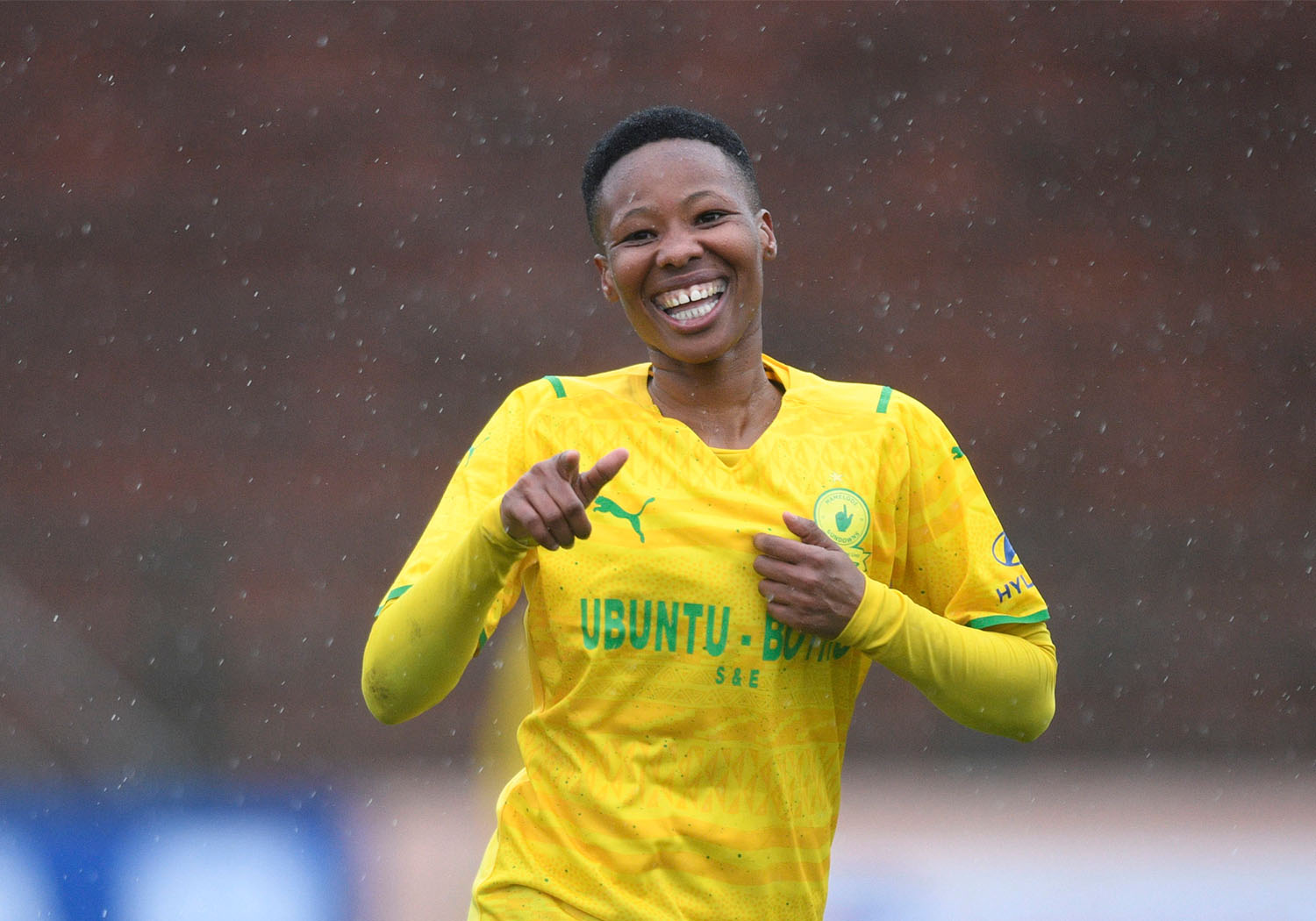 Mamelodi Sundowns Ladies took a big step forward as they secured qualification to the CAF Women’s Champions League that will be played later in the year in Egypt.

Masandawana were victorious over their opponents in the inaugural TotalEnergies CAF Women’s Champions League COSAFA Qualifiers that took place in Durban, winning all of their three group matches with an impressive 22 goals scored in their five games. Downs’ striker, Melinda Kgadiete won the Golden Boot for her five goals scored in the tournament and gave credit to her teammates for her excellent performance.

She added: “As a striker, to receive such individual awards is a confidence booster. I wish we could play more of these tournaments now and then because you learn a lot when you play against top teams from other countries.”

The Brazilians proved to be a force to be reckoned with in African football, they recorded straightforward 6-0 victories over Lesotho Defence Force and Double Action Ladies from Botswana, before launching another 6-1 victory over Eswatini’s Manzini Wanderers to seal a perfect group stage record. The ladies registered a hard-fought 1-0 semi-final win over Zambia’s Green Buffaloes.

Sundowns ladies qualified for the CAF Champions League after a 3-0 win over Black Rhinos Queens of Zimbabwe in the COSAFA CAF qualifiers at the King Zwelithini Stadium on Saturday.