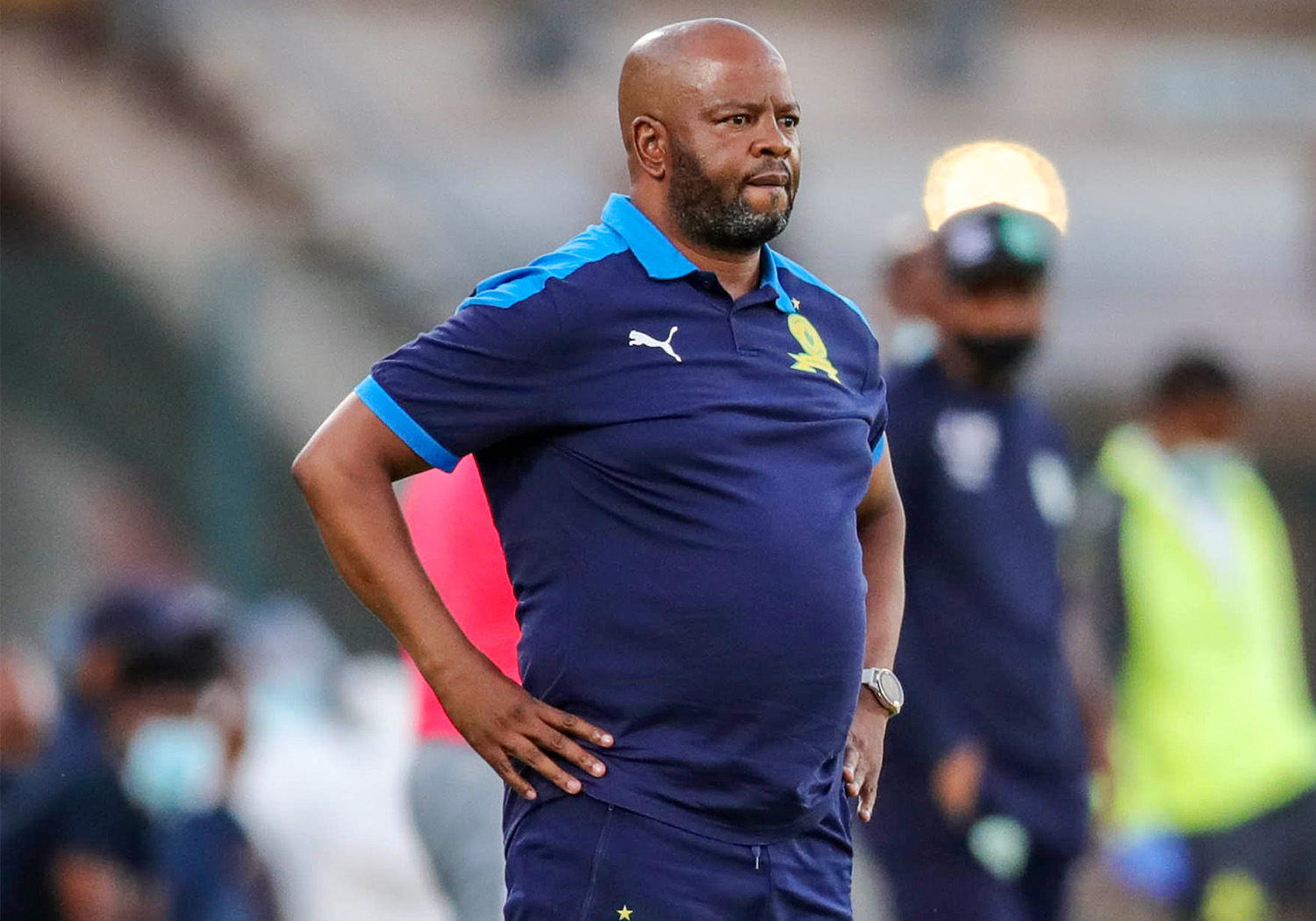 Mamelodi Sundowns outperformed Bloemfontein Celtic in their last away game of the season in the DStv Premiership to come away with a 2-0 victory. Downs have now set a new record in the PSL, becoming the first team to go unbeaten on the road across an entire season.

“The first half was a little bit scrappy, we never really took control of the game but fortunately we scored a very good goal in the process, a good cross from Lyle [Lakay] and good finishing from Haashim [Domingo] but hit the crossbar, and another very good finish from Peter [Shalulile] with a header.” said Coach Manqoba Mngqithi as he reflected on the win in cold conditions at the Dr Molemela Stadium.

He continued to say “Generally we knew that we were not going to play against an easy team, they move the ball very well. Neo Maema gave us a lot of trouble in the number 10 position together with Potsane in the first half, which forced us at times to have a 2v2 at the back.”

Masandawana went into the break leading after scoring an early goal and shortly into the second half, tactical changes were made to match their opponents, Coach Manqoba explains these changes: “We tried to add a plus one with a full back [but] from time to time they would come out because we were never really organised in our high priest. As soon as we improved our high press in the second half we did a little bit better and we started to gain control of the game and were fortunate to get a second goal.”

Despite the win, Coach Manqoba still believed that his side was capable of more on the day: “We are never happy, we always believe we could’ve scored a little bit more than what we got, but in football you must accept whatever you get sometimes.”

The two sides are no strangers this season, having met twice already before Wednesday’s clash. The Brazilians were only able to register a draw and a loss in the two previous games and this victory was a cherry on top for the champions: “One was impressed by winning this one in particular because these are the guys that took us out of the MTN 8 and we played a draw in the league at home which we believe we could’ve won, but to finish it off by winning away from home was a very good thing for the club.” said Coach Manqoba.

He concluded by sharing a message of gratitude to all those behind the success of The Yellow Nation “We thank everybody within the club structures for having assisted us and also [we] thank our supporters, they may not be visible but we can feel their support.”

Mamelodi Sundowns play their final league game on Saturday against Cape Town City at Loftus, kick off is 15h00, live on SuperSport Channel 202.