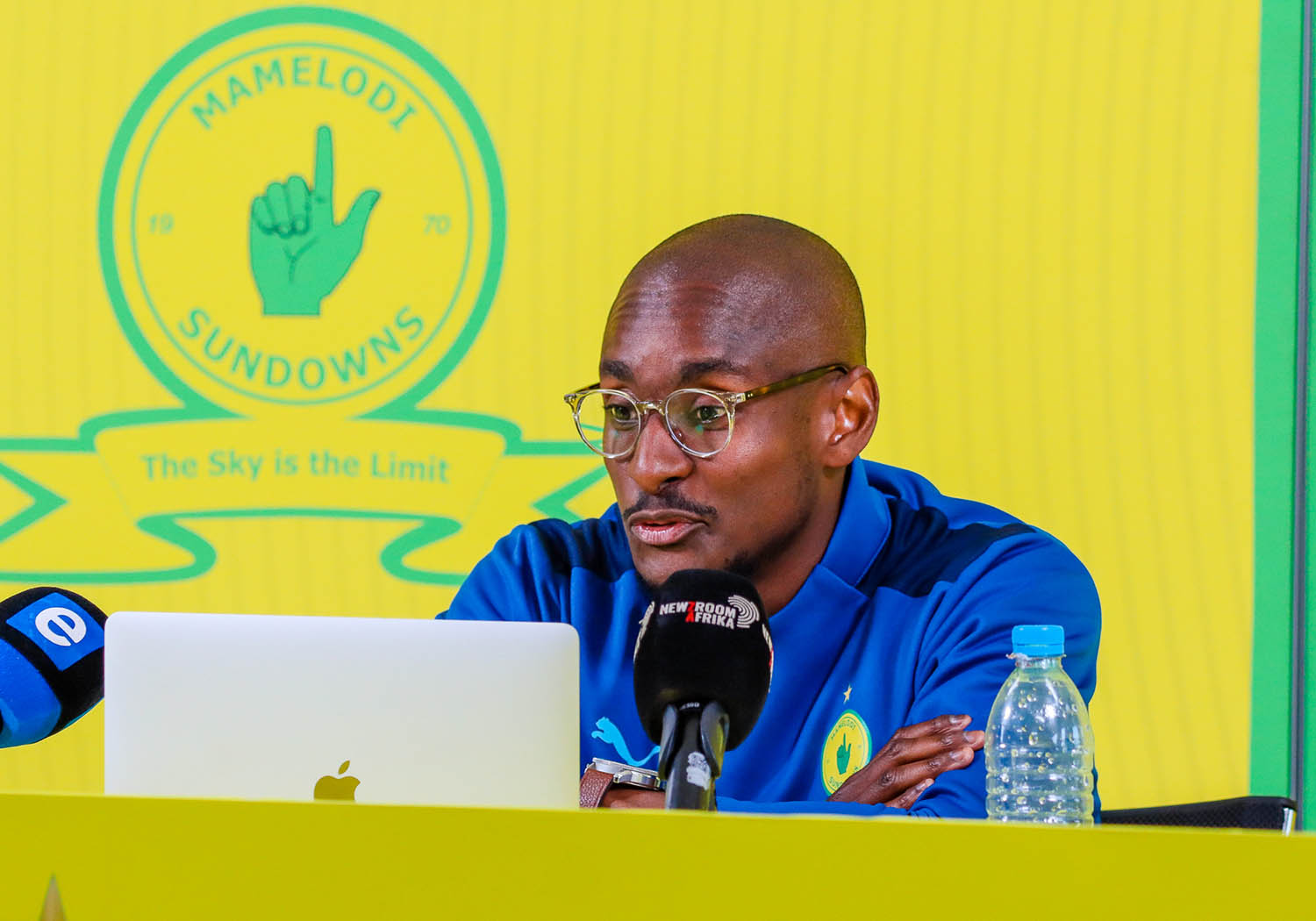 Mamelodi Sundowns returned to winning ways after securing a 2-0 win over Kaizer Chiefs in the DStv Premiership on Sunday afternoon.

After a strong team performance by Masandawana, Coach Rulani Mokwena shared his thoughts with members of the media after the encounter:

“Congratulations to Mamelodi Sundowns. [This is a] big victory for everybody that is involved – from the players, to the technical team, coach Steve [Komphela], coach Manqoba [Mngqithi], coach Wendell [Robinson], the entire support staff, the management of the club and of course to the supporters. It brings good relief and a big three points against a very good side that is well coached.”

Mokwena continued to praise his troops for the hard work that they put in against the Soweto giants: “[This was a] big team performance. Everybody was willing to run, to fight and to give their best for the team, including the substitutes. If you analyze Chiefs very closely, the transitional style of play that coach Stuart [Baxter] comes with, I think there is a lot of intelligence and wisdom in the approach. For me as a coach it makes only sense when I watch them and it becomes very difficult to deal with them.”

Defenders Rushine De Reuck and Grant Kekana have started the season well in their limited time together as a pair, successfully marshalling the backline. Coach Rulani elaborated on the combination between the two defenders, comparing their style of play to that of Italian defenders:

“The one thing about the two of them is that they just love defending. I think the orthodox type of center halves, you don’t normally find them in modern football. I think probably the prototype that’s now left is [Leonardo] Bunucci, center halves that really love drafting and carrying the piano and that’s what you have with Grant and Rushine. [They] are always looking to better their performances, always willing to learn, to improve and kudos to them for another very good team contribution.”

Namibian striker Peter Shalulile returned from national duty and opened his scoring account in the league with a well-placed finish in the second half. “The reality is that Peter is a team player, [who] sacrifices, pushes himself and puts himself on the line for the team. We say to him ‘As long as you’re at service for Mamelodi Sundowns everything else will fall into place.’ We trust him like we trust every single one of our players.” expressed Coach Rulani.
Substitutes Thabiso Kutumela and Neo Maema wasted no time in contributing to the team’s impressive display. Maema supplied his first assist for Bafana Ba Style, with a well-worked cross from the left leading to Shalulile’s goal.

“We are just fortunate to be able to sit with such a talented group of players. They are not just talented but they are good human beings and that’s very important. Neo gives us the possibility of having a left footer on the left-hand side to expose one-on-one and to deliver crosses.” Sometimes that’s what we need because at times we need to be a little bit more different, instead of inverting our wingers and coming inside, at times we have to go on the outside and use the profile of the players that we have.”

Coach Rulani continued to laud the substitutes and said, “Kutumela [is] strong and aggressive in one-on-one situations. He gives intensity and has possibilities in and around the box to create problems for the opposition, [he made] a good impact and you can say the same about Haashim [Domingo] and Pavol [Safranko]. The substitutes were very good today, they showed very good human skills and good tenacity, the ability to come in and influence the game and that’s all we ask of our players to give themselves to the team.”

The Brazilians’ coach concluded: “We just have to continue to focus, work hard and contribute to the overall progress of the team. It’s very difficult to single out any individual, it’s a long season and we are gonna need everybody. Hopefully we can still get Mosa Lebusa and Ricardo Nascimento back because the competition at Sundowns is extremely tough.” 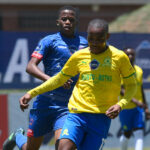 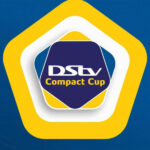 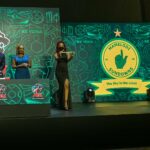